London’s Crossrail project will soon transform many people’s lives in and around the Capital as uninterrupted train journeys direct into central London ease the daily ride to work for millions of commuters, many of whom will no longer have to use the Underground to get to their workplace.

One of the counties set to reap the benefits of this transport revolution is Berkshire which, when Crossrail services begin in 2018/19, will become the new destination of choice for house hunters seeking the easiest and most cost effective locations to commute into London from.

The number of requests to my office to find homes in Berkshire has increased recently and this is particularly true around Maidenhead where the Crossrail line ends in the west. This interest is most likely being stirred by predictions from property consultants GVA which revealed how it believed towns such as Maidenhead will see property prices surge by 20% after Crossrail services begin.

But why? The crucial benefit to Berkshire is the cutting of journey times. While the GWR service from Maidenhead currently takes 27 minutes and is even faster from Burnham, Taplow and Slough it is the fact that the new, longer trains will then carry on into central London stopping at Bond Street, Tottenham Court Road, Farringdon, Liverpool Street and even Canary Wharf.

It is this opening up of London to a quicker, easier commute from Berkshire that leads Garrington to predict that the county is due to become the next destination of choice for a new kind of home buyer, namely London workers who want more value for money outside London but a reasonable commute into ‘the smoke’.

But another factor is contributing to this air of travel optimism. Reading station, although not yet on the Crossrail line, is undergoing a multi-million pound facelift due to be completed by 2015, part of a wider £850m improvement scheme for the town. The improvements are so ambitious that many in the town believe it is only a matter of time before Reading, rather than Maidenhead, becomes the most westerly end of Crossrail.

If you would like to get ahead and head out to Berkshire before property prices escalate in response to Crossrail’s arrival, please get in touch. 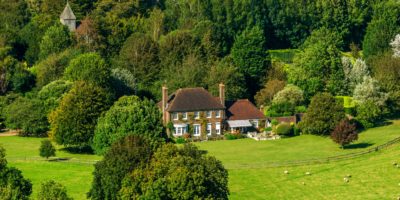 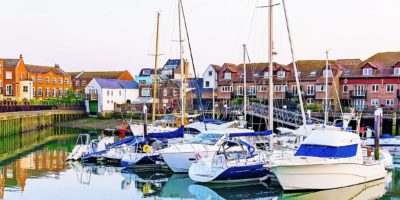