Skip to content
Home Home Finders South Will 2015 be the year to move to Surrey?

2014 may very well become remembered for the year in which we commemorated 100 years of fallen heroes, with the humbling sea of regal remembrance poppies surrounding The Tower of London. Less profoundly we can cast our minds back over the past twelve months to; dancing Tea Cakes at the Commonwealth Games, a disappointing Brazilian Football World Cup and the much awaited conclusion to the Scottish Referendum.

The Surrey property market again performed well in 2014 and has seen some of the highest levels of house price growth outside of London. This growth has been driven, in part, by the ever rising number of buyers moving out of London wanting good transport links to the capital but seeking quieter market-town living to fulfil a variety of lifestyle priorities.

At the top of the market, a severe shortage of prime properties helped to drive up asking prices. Subsequently, negotiating a satisfactory deal became increasingly difficult as multiple viewings became the norm within days of properties coming on the market, leading to sealed bid situations.

At the end of the year the market has become more balanced and rational, with many market commentators suggesting that the pendulum may well have swung again in favour of the buyer.

Surrey’s strong commuter links set in quaint English villages drive the county’s popularity for those property purchasers looking for a home in unspoilt surroundings. The well-renowned schools and prestigious property addresses are placed within a relaxed rural idyll, whilst remaining within easy access of busy city life.

Many house hunters were surprised at just how challenging finding, and then indeed securing, a home in Surrey was throughout 2014. Popularly known for significant sporting venues and market towns steeped in history, Surrey combines an elegant mix of property styles to accommodate the high demand. With new developments alongside desirable Georgian townhouses, the county truly caters for all.

Surrey will continue to appeal to a wider audience in 2015, driven by its ‘relative’ affordability and high quality of life when contrasted with London. The continued improvements to transport links will further attract buyers wanting to move away from the capital, but not be too isolated. These factors, in tandem with Surrey’s proven appeal, will ensure the demand for homes remains strong, thus helping to support local house prices.

Will it be a buyer’s or a seller’s market?

With a general election and potential changes to property tax looming in 2015, many believe the housing market will cool and until the political landscape becomes clearer, it is likely that caution will dampen market activity. However, this climate could present an opportunity for buyers, but only for those willing to act early in the year. Historically, we have always seen a flurry of market activity following an election.

Timing and careful planning are likely to be essential attributes to the success of any moving plans you may have for 2015. For buyers, the early months of the year may well offer attractively priced properties and less competition from third parties.

Setting realistic expectations is also going to be important. Awareness of market values and stock shortages in some locations can affect how you approach your move. Equally having the right advisors in place will be essential, in what could be a year of exciting change and opportunity. 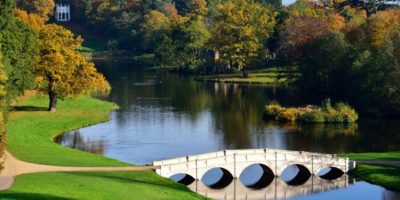 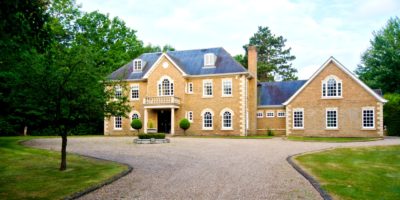