For many years finding a commuter town or village within a one-hour train commute of London has been a very popular requirement, and as a property finder I am frequently asked about commuter towns and villages in Hampshire.

However, with the growth of flexible working there are an increasing number of people who need access to London, who can accommodate a longer journey – whether it be because they do not have to commute daily, stay in town on week nights or because they can effectively work on the train.

If you need access to London, but do not need to be within a one-hour commute then you are in luck.

Commuting from areas with the most unspoilt countryside

One of the most unspoilt areas of the county is the New Forest. Its strong local identity of heathland, ancient woodland and wild ponies couldn’t seem further away from the hustle and bustle of London. Commute times from 1 hour and 30 minutes from Brockenhurst and Ashurst, opens up this timeless rural idyll to those who can manage a longer commute.

Brockenhurst is a lovely large village in the heart of the New Forest, it has its own train station, village school and an ‘outstanding’ college (Brockenhurst College). It has bundles of charm and history and is surrounded by beautiful countryside.

If its smaller villages and quieter corners that you are attracted to then you are spoilt for choice. Just a few miles north of the Georgian yachting town of Lymington is Sway, with its friendly community and quaint streets. For an even quieter Forest experience, and lower prices, head to the north, to less well-known hamlets close to Ringwood such as Ibsley, Mockbeggar, South Gorley and Linwood

Commuting from the West of Hampshire

To the west of Hampshire is the wonderful Test valley beloved by fly fisherman. This picturesque landscape of meandering chalk streams and water meadows is dotted with charming villages and beautiful country houses. At the heart of the Test Valley is Stockbridge, a small town that sits astride the river and is renowned for its fly fishing and fabulous pubs and eateries.

Commuting locations near the South Coast

For keen sailors there are several attractive coastal options within a one and a half hour to two hour commute to London Waterloo, such as Lymington in the New Forest, and the sought after Chichester Harbour villages of Emsworth, Southbourne and Bosham.

If you would like to know how you could benefit from these commuter villages or have an interest in moving, please contact Garrington today for a no obligation meeting. 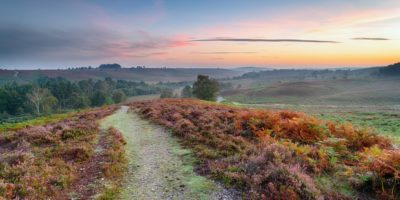 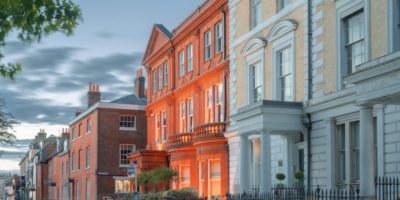 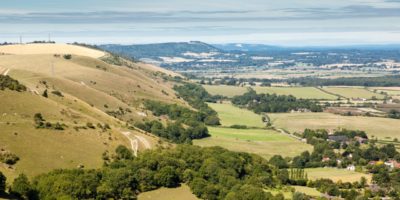