During life’s journey homeowners often find themselves living in central London, then moving to one of the capitals more greener areas to reside, then follows the temptation to move to the country, despite enjoying all the capital has to offer.

If you are considering leaving London and moving to the country property in Guildford or surrounding towns and villages could suit your requirements wonderfully.

Surrey is a beautiful county, it offers an easy commute back into London, top schools and idyllic family homes. For those wishing to escape to the country Guildford and surrounding areas could be the perfect area on which to focus.

Where to live in Guildford

Within the town itself, there is an extensive cross-section of Victorian houses and modern properties, extending up to some very impressive family homes on a grand scale. Such homes can be found in between the old town and Pewley Down, a rolling grassland nature reserve stretching across 23 acres with town views and spectacular walks. Within this highly regarded area are notable roads such as Pewley Hill, Warwicks Bench, Longdown and White Lane.

There is also an ever-increasing market of newly built apartments and family homes which consistently get snapped up very quickly. It seems that whatever the time of year or state of the economy, the Guildford property market continues to thrive across all price ranges.

Whilst not a city, Guildford does boast an impressive Cathedral and a highly regarded University. A historic town which can trace its origins to the Roman occupation of Britain, by Saxon times a small town was well established. Walking around the cobbled streets of Guildford today this sense of history is evident at every turn, especially when peering up at the old castle, constructed in 1066 by none other than William the Conqueror.

As for what this town offers the young professional or family today, it truly does have everything, including a wealth of exceptional homes. Located in the heart of the Surrey countryside but just 27 miles from London via the A3 by car and 30 minutes by train into Waterloo, it is ideal for those needing to venture into the capital daily. At weekends and heading in the opposite direction via the South Downs are well-known beauty spots such as the Devils Punch Bowl at Hindhead. Slightly further afield but still within an hour, you can reach the coast and the vast sandy beaches at West Wittering.

Guildford is a popular destination for shoppers and diners alike. For those still wanting a little hustle and bustle, a limitless choice of coffee shops, bars, and a superb choice of many excellent gastro pubs and restaurants, including a recently opened Ivy Brasserie, can all be found in this vibrant town.

Immediately on the fringes of Guildford are sought-after villages such as Shalford and Bramley where there are some very pretty properties for sale including quaint cottages and country houses. In addition, well-known towns such as Godalming are very close to Guildford.

Located on the River Wey immediately south of Guildford this picturesque village offers an idyllic taste of the country. Shalford really does offers the best of both worlds, moments from the centre of Guildford but it is also in the midst of the beautiful countryside. With a train station direct into Guildford and a picture postcard cricket green, there are also three excellent pubs plus a well-known café.

Godalming came to world attention in September 1881, when it became the first town in the world to have installed a public electricity supply. Just four miles south of Guildford, Godalming is a historic market town located on the beautiful River Wey, head to the Farncombe boathouse to start a day with paddleboarding or kayaking.

Aside from leisure pursuits, the town holds significant architectural interest with around 230 listed buildings dating back hundreds of years.  Offering a more rural setting and slower pace of life this picturesque town is still very well connected with a direct train link to Waterloo within 40 minutes and via the A3 to London by car.

The town itself is surrounded by beautiful countryside and has a bustling yet charming high street and is also home to many reputable schools such as Charterhouse. In recent times Godalming has been voted one of the best places to live in England.

Bramley is a village and civil parish about three miles south of Guildford and located in the Surrey Hills, an Area of Outstanding Natural Beauty. There is evidence of iron age settlement in the area, but the village began as a Saxon settlement and expanded during the middle ages.

Many historic buildings have survived, and the village is a conservation area making it all the more picturesque.

Worplesdon is a village just 3 miles north of Guildford and with a railway station offering regular services direct to London Waterloo. It’s a semi-rural spot for people who want to return to a really quiet environment.

In addition, residents can readily enjoy Worplesdon Golf Club, which is a private club and one of the most delightful of Surreys many heath and heather courses.

Where is the best place to live in this fantastic county? That depends on the needs and wants of each individual client, but Guildford is certainly one of the best towns in Surrey and a desirable place to live for the many reasons detailed above.

Moving out of London can be a daunting prospect but a move we would be delighted to assist and advise on; sourcing and securing your next home whether it be a Victorian town house, a rural retreat or something in between.

Tell Garrington about your plans to move to Surrey. 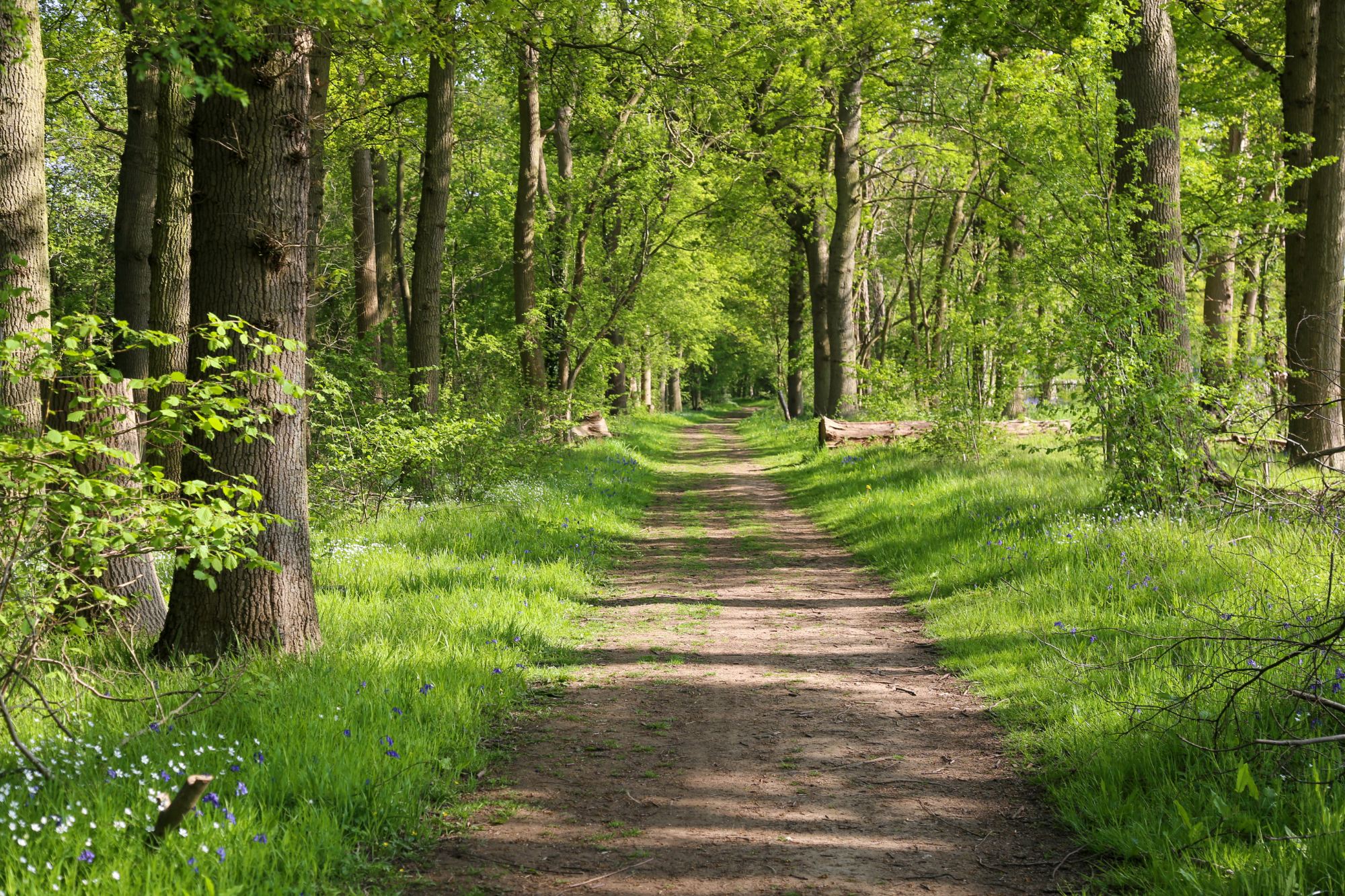 End your country house search by starting ours?

Why move to Surrey?

Moving to Epsom as a London commuter

Why Guildford remains so popular with buyers

The best places to live in Surrey